Thanks to the growing business scene, Boston has become home to a booming community of web designers. Choosing the best one for your business can turn out to be a daunting task but worry not because we’ve got you covered.

By employing our extensive evaluation methodology, we’ve curated a list of industry leaders when it comes to web design in Boston. You’ll find the right partner no matter what your goals are — from web design and development to graphic design and branding.

In case you’re still contemplating whether or not you need to partner up with a Boston web design agency to elevate your business, continue reading and you’ll discover how big the business scene in Massachusetts capital is.

Massachusetts is known for its entrepreneurial ecosystem — in fact, according to Inc.com, it’s the 12th friendliest state for small businesses with over 600,000 small businesses headquartered there.

Known for offering excellent startup support with approximately 50 support programs that help aspiring entrepreneurs launch and grow their startup, Boston is the #1 city for fostering entrepreneurial growth and innovation across the nation. The so-called ‘intellectual capital of the US’ has a long history in technology and innovation, so it’s not a surprise that entrepreneurs often overlook Silicon Valley and choose to look for top web design companies in Boston and locate themselves in this city.

Boston was ranked first among the top 25 startup hubs in America, according to the 2016 report by the U.S. Chamber of Commerce Foundation and startup incubator 1776. Boston Business Journal stated that this recognition came as a result of the city’s efforts to emphasize tech companies, especially those that specialize in education, healthcare, and energy.

The city’s startup scene exploded thanks to its growing base of talented potential. The percentage of the total population aged 25-34 with a degree is 7.6%, which places Boston third on the national list. Their strongest advantage is the vicinity of the world-class universities offering a steady stream of talent to the already developed web design community.

Web Design in Boston – The Essential Tool for Success

Critical factors like a collaborative community and innovative business concepts contribute to the continuous expansion of Boston’s startup culture. As a result, web design has taken a central role as the main tool for differentiating a business from the competition.

There is a large selection of top-notch web design agencies in Boston that can help your business succeed. While each of them has something unique to offer, finding your best match goes beyond searching Google’s first page. In addition to the main table, we decided to provide our favorites in three sub-categories: graphic design, ecommerce web design, and web design & digital marketing.

Opus Design is a graphic and web design agency in Boston that works with non-profit, education, and professional services organizations, providing a user-centric and creative design that sends the right message. Executed flawlessly, their designs are equally beautiful and effective; plus, the team is advising and responsive, providing incredible support while guiding the clients through every step of the process.

Marquis is an award-winning graphic design firm that offers a flexible and creative model for solving complex brand and communications challenges. The team of brand strategists, designers, and writers is dedicated to making their clients’ brands stand out and establish memorable communication.

Good Design Boston is among the best graphic design agencies which create visual concepts that communicate the right message to the clients. They have developed an intuitive service which allows for the submission of unlimited requests and revisions for a single, one-time payment.

Boston Web Group has developed a proprietary methodology and creative techniques to help clients stay ahead of the competition. Every strategy is customized and built in with SEO to ensure flawless results. Additionally, they help in designing a CMS that will ease the process of managing the business.

Lore Digital Marketing is a customer-centric firm that specializes in inbound marketing and website design in Boston, MA. The team fuses creativity and innovation to solve complex web challenges and encourage conversions. Crafting a focused message, clear CTAs, and appealing design with all the necessary website elements are the three main features that differentiate Lore Digital Marketing from other web design companies in Boston. On top of it, the team not only guides the clients through the process, but they also offer one-on-one training to ensure future success.

Combining web design and branding strategies with a comprehensive SEO, content, and social media plan, this agency has what it takes for success. Ladybugz Interactive is among the leading ecommerce web development companies in Boston which help clients get the most out of their online presence. They are experts in WordPress ecommerce development (and of its WooCommerce plugin) and helping businesses manage their online store in the way that reflects best the company culture and image.

Their team of forward-thinkers has exceptional attention to detail which enables them to produce captivating user experiences resulting in increased leads and sales. Combining first-class skills and unprecedented flexibility, they invest a lot of time and effort in getting to know your business needs and goals before using them as a base for producing creative solutions that will elevate your brand.

Founded in 2008 by Jamie Fitzgibbons, CRS has grown to become a leading agency in web design in Boston. They create responsive websites that are affordable and effective; plus, they offer SEO and accessible CMS to enable users to make their content changes. 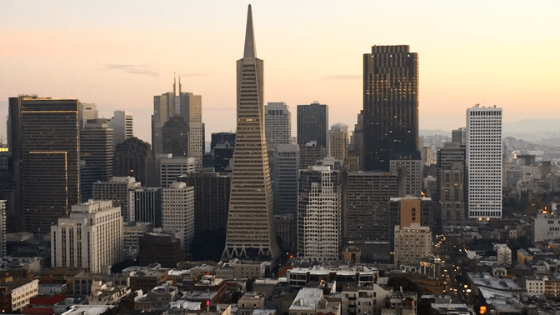 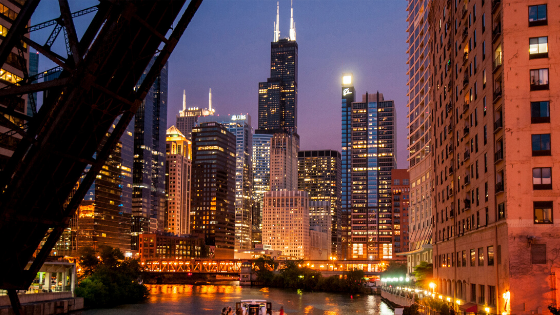